Last week was once again action packed for the WorkShape crew, starting with #truLondon2017 on Monday 20th, the recruiting unconference which we like so much that we attend them monthly!.

Hosted in The King's Head a private club in the east end of London we gathered for many great discussions with HR professionals from Facebook, Zalando, TalMix, WorldRemit, IBM and more!

Only Bill Boorman would think a dilapidated pub in Hackney turned private members club / taxidermy exhibit would be a suitable venue for hosting a recruiting conference. Of course The Kings Head on Kingsland Road turned out to be the perfect venue, as over 150 recruiting and HR professionals mixed and mingled amongst 8ft polar bears, roaring tigers and an AK47 toting chimpanzee in the basement (no joke).

The Kings Head is deceptively spacious. Once inside the incongruous entrance, you'll be greeted by a classic circular bar followed by 4 additional floors, 1 basement club and 10 very unique rooms. Tracks hosted in each of these rooms meant enough intimacy and audio insulation for great conversations to take place. With a bar on the ground floor set as the general breakout area, delegates were free to wander through the entire building dipping in and out of tracks, or chill out and break down at the bar downstairs.

A quick reminder about the unconference format employed by #trumunity. There are no talks nor lectures nor sales pitches as would be normal for a conference, only Tracks. A Track is a conversation about a relevant topic, introduced and lead by a track leader whose job it is to facilitate the conversation (keep in 'on track’) and encourage sharing of knowledge through peer-to-peer exchange. It's a fascinating format which leads to great insight and great relationships.

Track topics over the day included People Analytics, ATS design, Customer segmentation, Distributed teams, Chatbots & AI, Sourcing Hacks and the Automation of Everything. Here's are selection of some of the highlights. 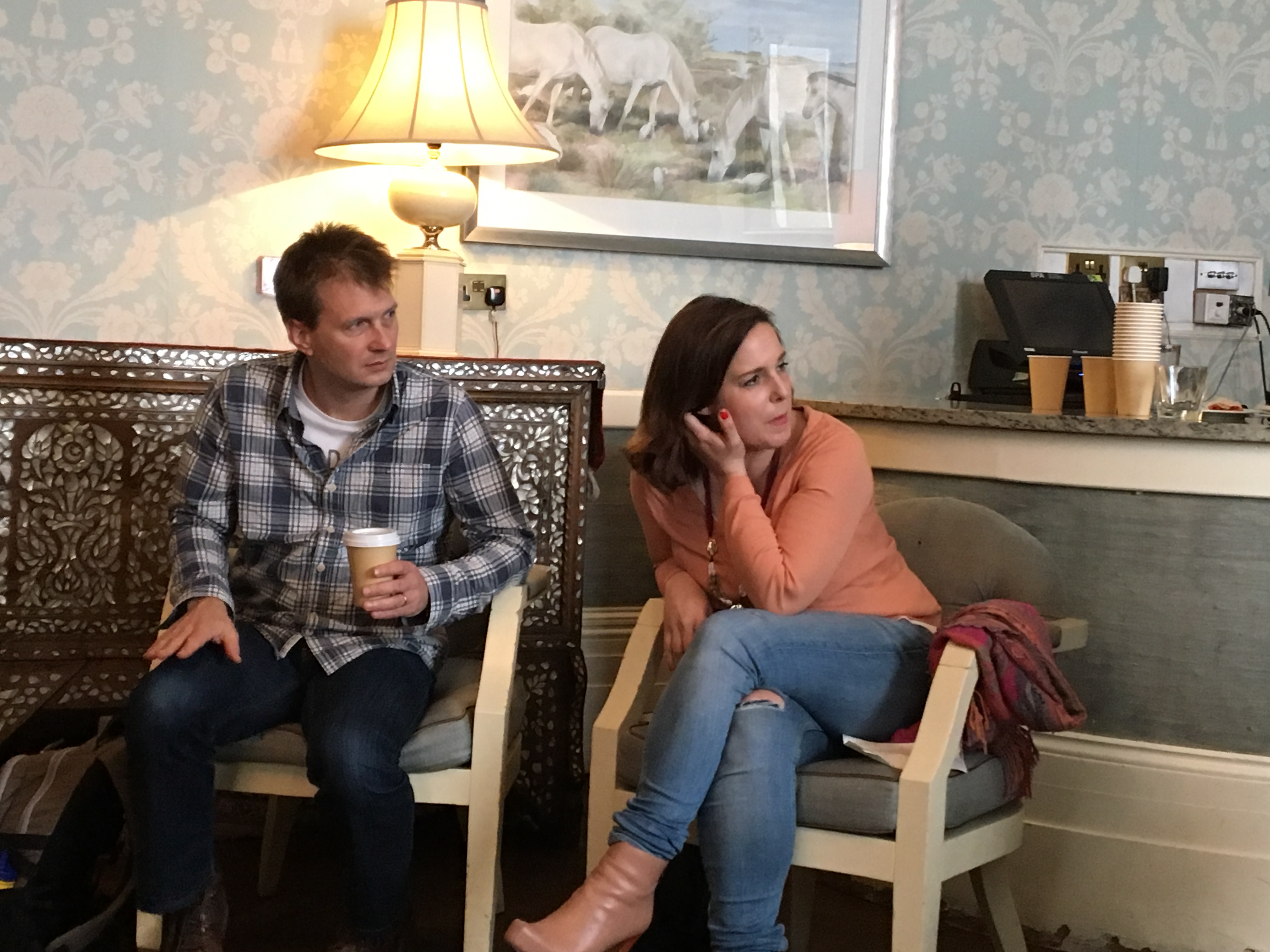 Anna Ott (yes, of HR Tech Berlin and hub:raum fame!) and tru conference luminary Oscar Mager, led the track on the hot topic in recruiting these days - AI & Chatbots. Its clear that we are maturing our understanding of what chatbots can do in recruitment, with a few key learnings drawn from Anna's previous thoughts, significantly substantiated by the fact that she had already deployed a chatbot to handle applicant response management on hub:raum's career site. The early use case for Chatbot appears to be as a replacement for FAQ and therefore a mechanism for candidate self selection out. Expect more use cases to come as more companies deploy chatbots as first responders to inbound enquiry. 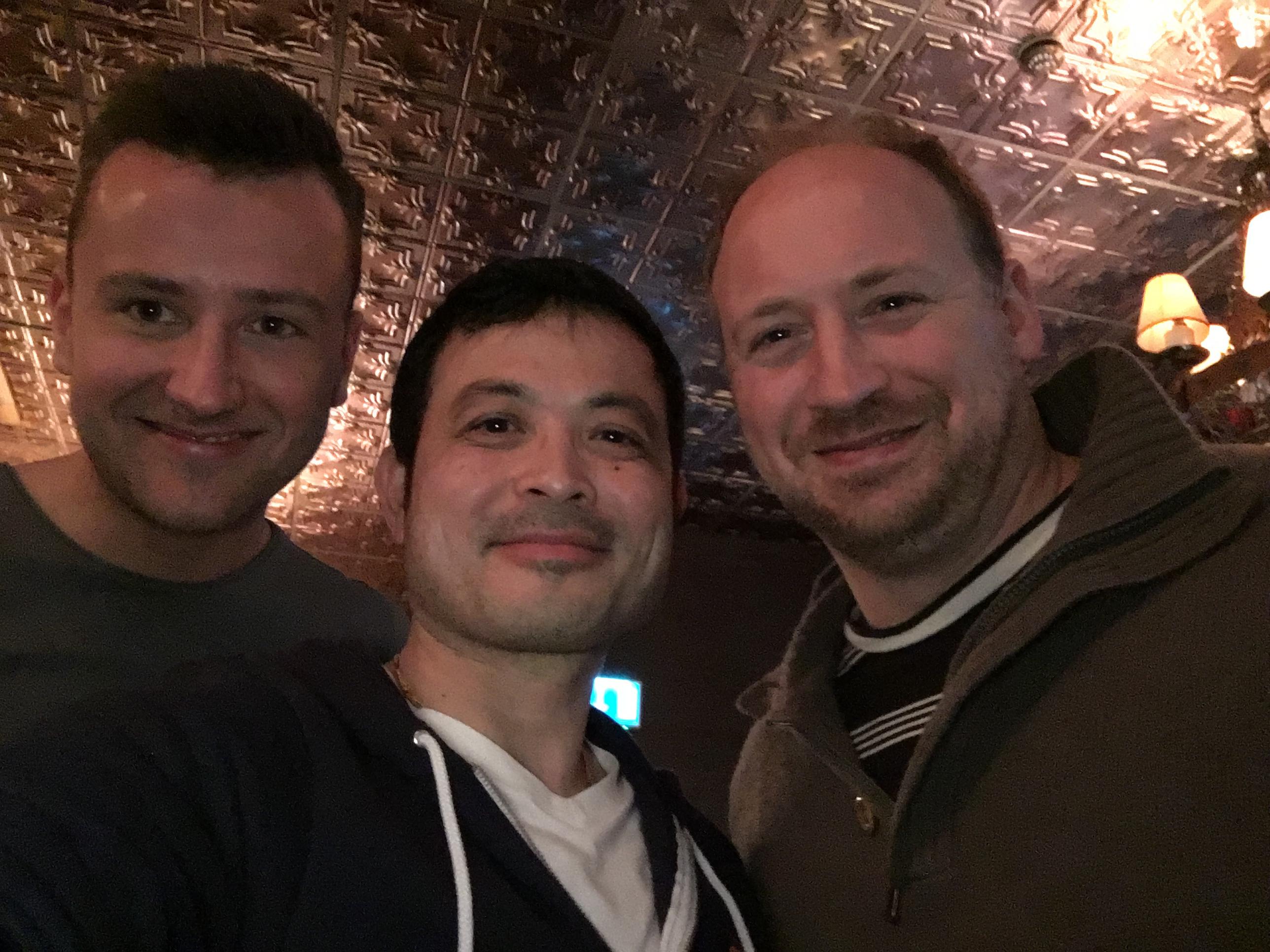 Our own Hung Lee is becoming famous these days for his ‘Sourcing Hacks, Tips and Tricks track. This track began life as a filler in #truDelhi when an expected track leader did not show, and it has now become a must attend event at #tru. The concept is simple - Hung says nothing - and everyone else has to carry the conversation by contributing a single, implementable sourcing hack in turn. There are two rules: this must be something that they know but suspect others may not, and it needs to be implementable immediately so everyone can improve as a recruiter tomorrow. Well done to London in coming up with 21 tips which we can all immediately use! 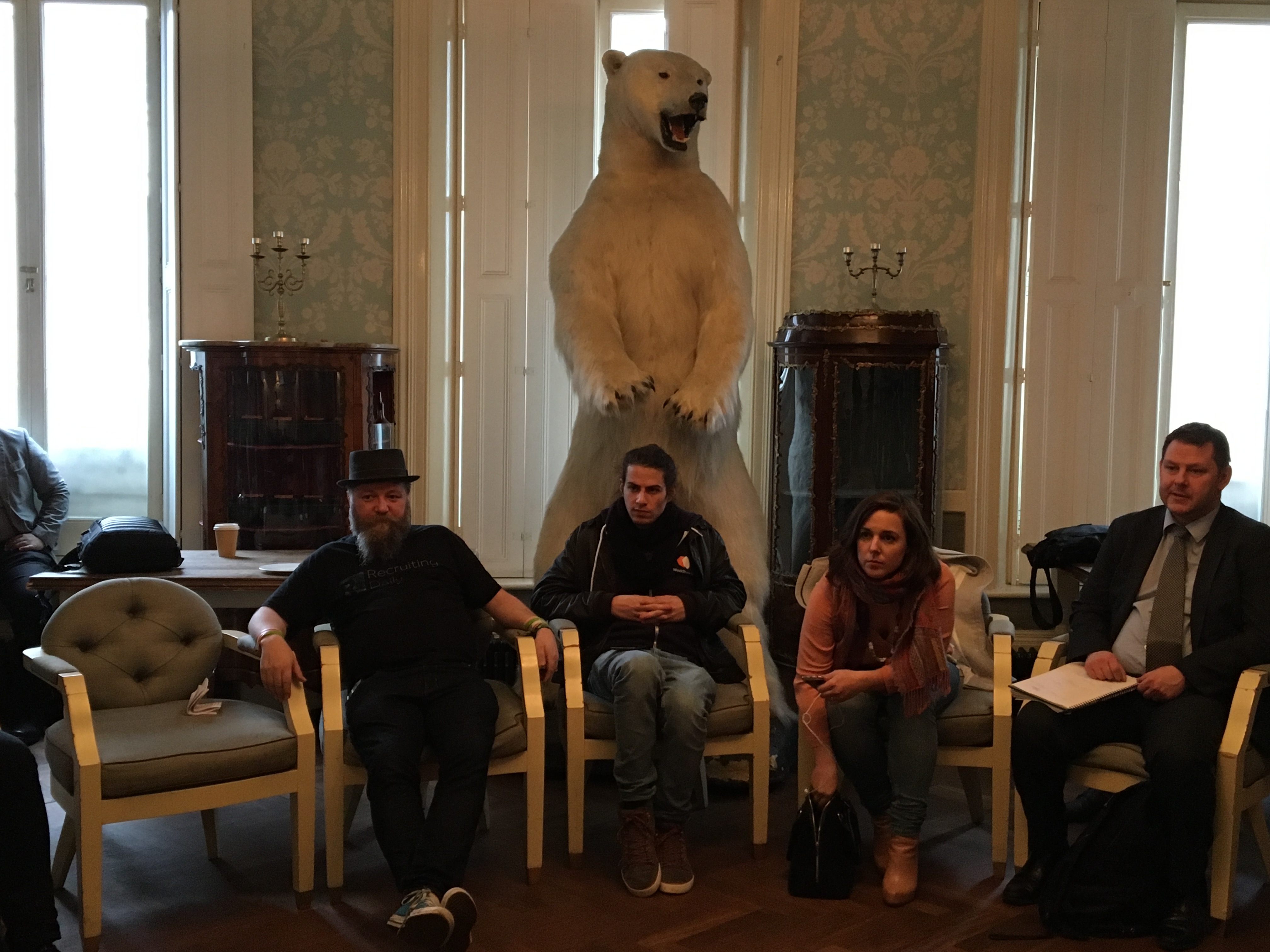 Workshape.io's Tanc Trugenberger took the lead in one of the most interesting tracks of the day - in this connected world, how does a company enable its teams to work well together despite being in different timezones? Without an obvious solution in action in the outside world the track was dedicated to solving this difficult problem. With plausible solutions offered and then analysed by a couple of members of the room the track ended with some great food for thought and some easy ideas worth trying. 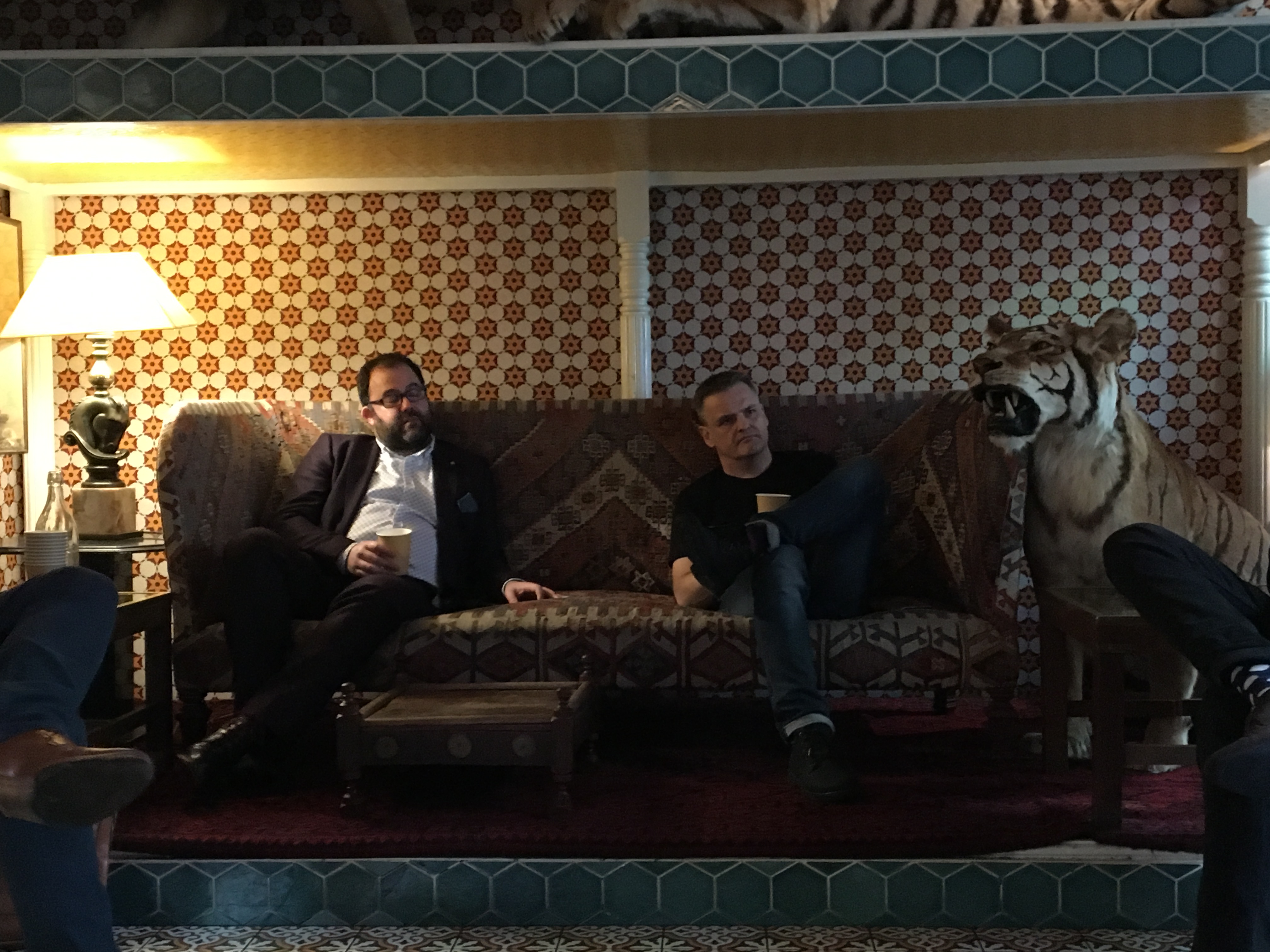 This track was interesting primarily for the audience in the room - it was 100% male and 100% founders of software products selling to HR. The lack of diversity was immediately recognised by everyone in the room and the first conclusion drawn was ‘People Analytics’ was just not as interesting a topic to the audience who might be buying it compared to the people selling it. The major lessons were: need for vendors to improve communications to the TA / HR audience, and / or refocus of the sales channel to target C-level / business owners. 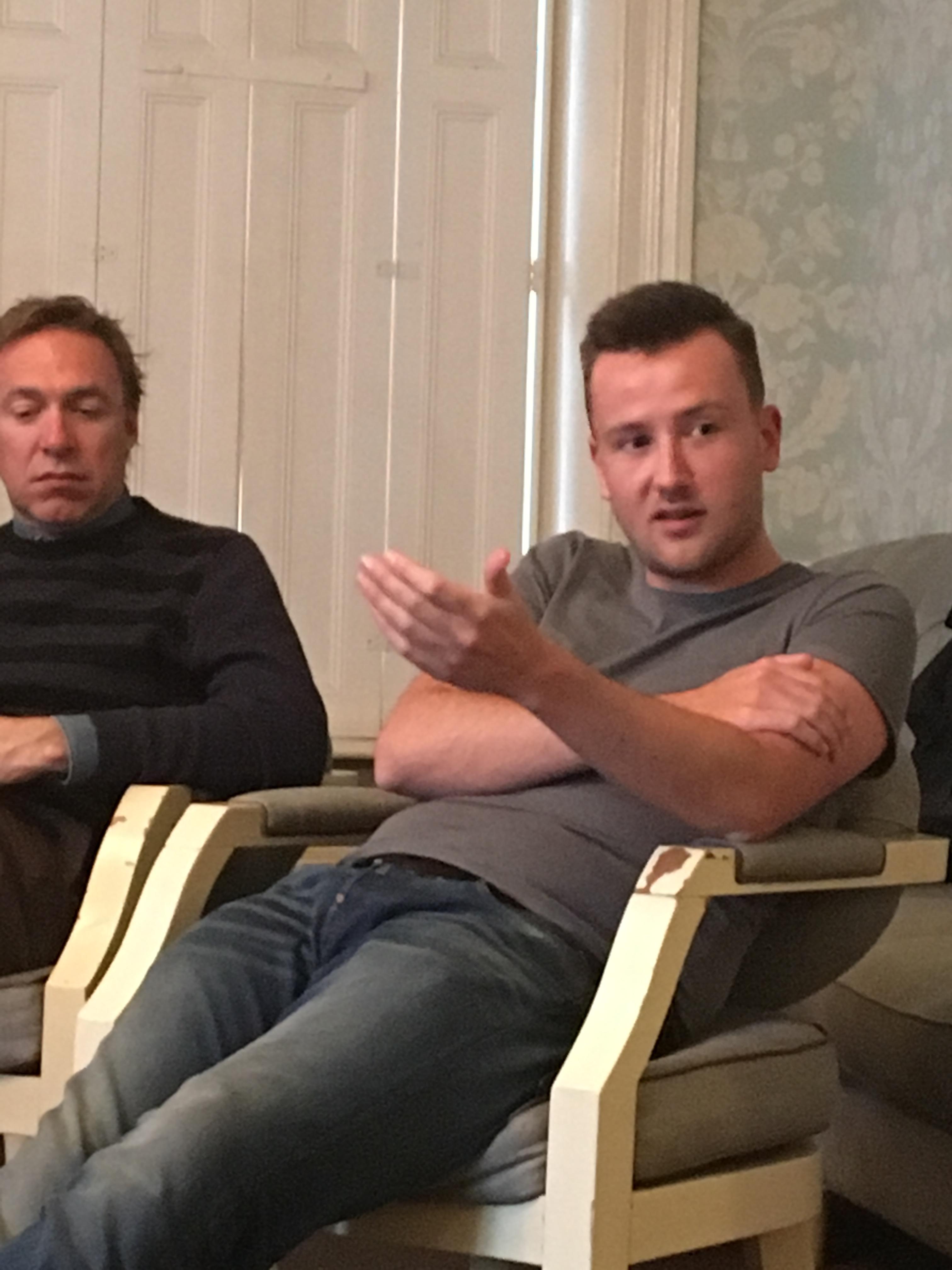 Not a day goes by without a news story about a company using a robot to get rid of human workers. For HR / Recruitment people, it is perhaps the most important topic of the day and surprise that this track ran by Felix Wetzel proved by the one of the most popular of the entire event. The consensus quickly built that automation of many forms of human work was inevitable - the disputes were about when it would achieve critical mass, how far it would go and most contentiously, whether it is a thing to resist or embrace. Rene Bolier was the leader of the automation bulls - it was inevitable so we have to deal with it - and who knows, maybe it will provide the sort of freedom from labour technology has long promised us? 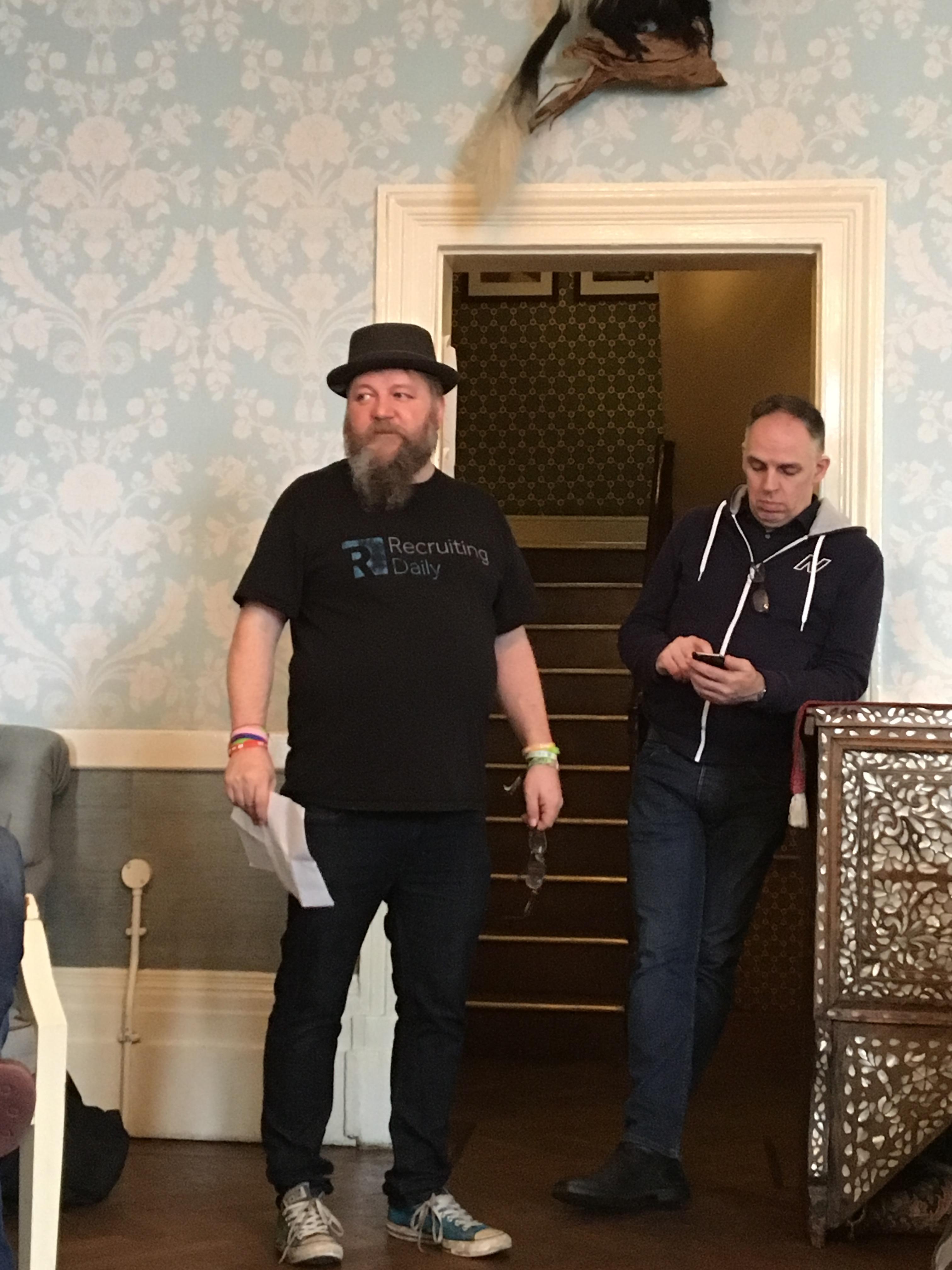 With the addition of a free lunch, the event rushed by with very few people feeling the 7 hours in this great venue. Naturally it was also the perfect place to continue the chat with a few beers after hours. Overall the Workshape.io team thoroughly enjoyed #truLondon - can't wait for next year!

Welcome again to our latest Developer Story, this week we’re learning about Tiger Wang from Shenyang, China. If…

Welcome again to our latest Developer Story, this week we’re learning about Nootan Ghimire from Kathmandu, Nepal. If…